Barred Owl Calls – hosted at Cornell University. – Play some of these calls thru some speakers in your backyard at night  (for a few minutes) – you will get your local barred owl coming by to investigate.

We have several Barred Owls in the area, as we have a treed area all around our neighbourhood here in Rideau forest.  Its a swampy bush mostly with some mature trees, and lots of dead ash trees – but its still nice with ash, poplar, birch, maple, beech, willows and cedars in abundance. There are some pine, spruce and other confirs too, but I think most of the pine was cut down long ago.

To attract barred owl’s you must have their proper habitat which is a mature forest or a swampy bush/forest like mine and along with that of course lots of mice, voles, moles, rats, moles and so on.   Once they think other owls are in the area, and there is food, they will visit regularly… often hooting that distinctive, “Who cooks for you?” call.

Adopted by a Feral Cat(s) 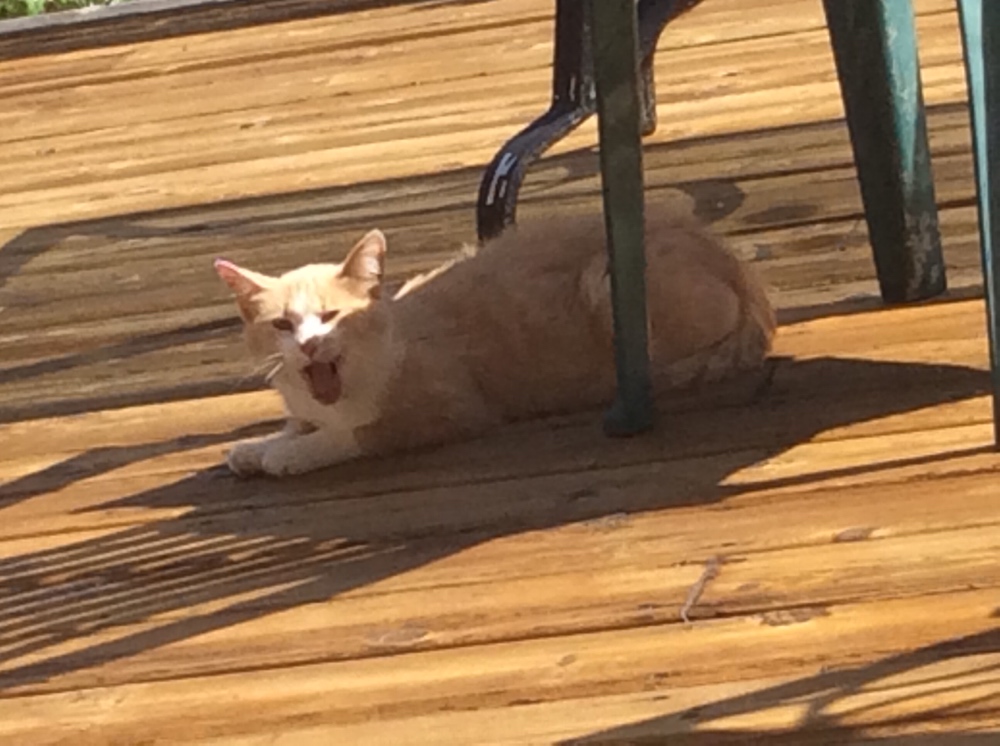 and her kitten this year ( she had 2. ) The first, a larger male, has already grown up, I think this one is female: 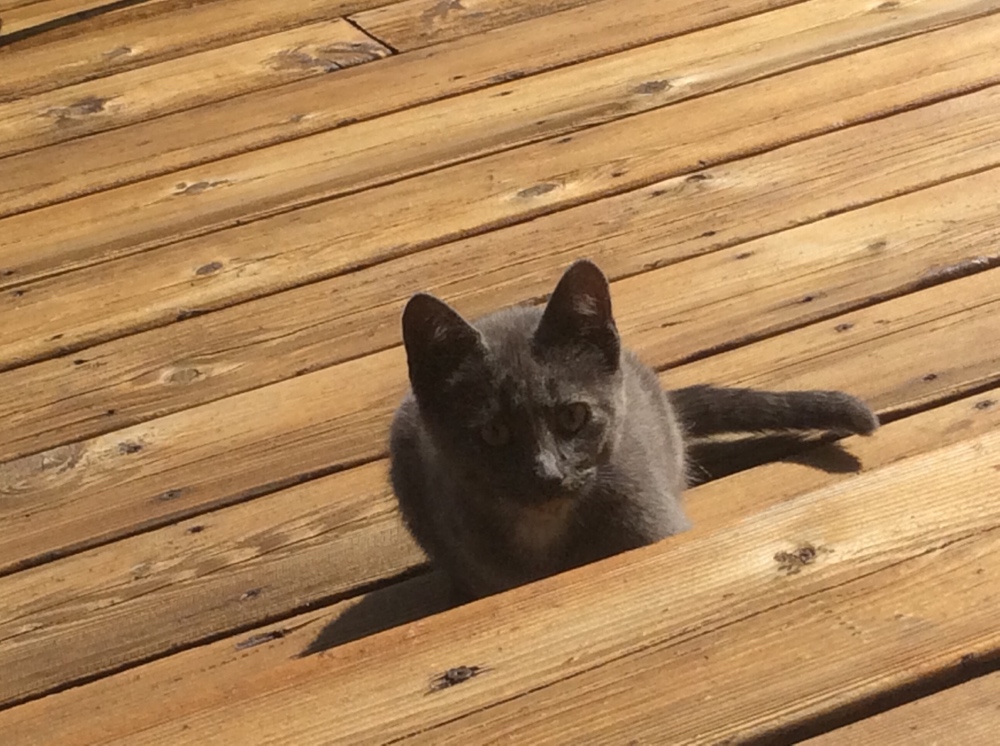 Both cats really help keep the mouse numbers down. They are amazing! Prior to Meenoo showing up in my backyard I was catching about one mouse every week or so in my basement.  It has been 5 months now and I have not had a single mouse in my basement! 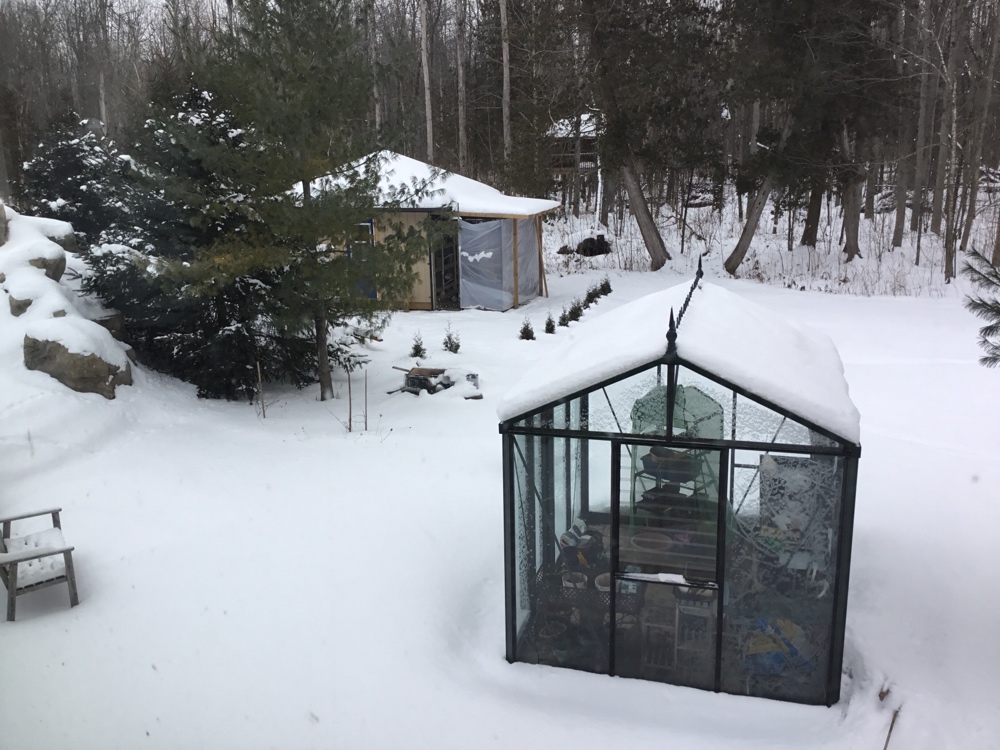 Everything is shutdown for the winter, too cold to go outside.  The main trick with pigeons is to keep the cold wind off them, the birds generate enough heat even at very cold temperatures to stay quite warm.  You can see my aviary on one side of the fancy coop just has a sheet of heavy plastic on part of it, the air comes in thru the screen door, and up out the roof, it’s more important for the birds to have dust free/fresh air. 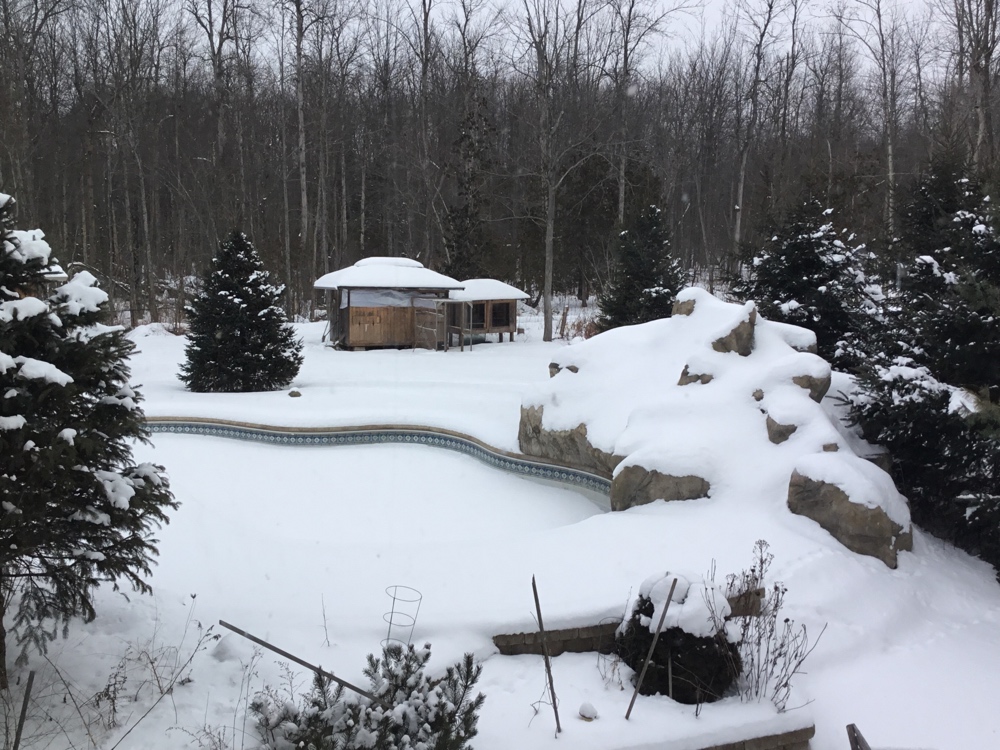 Yes I just put a sheet of plastic across most of the front of the coop, there is a huge vent across the bottom right wall, so lots of fresh air coming in there now.  I have 15 youngsters already, I am going to place those in a one loft race in a few months, they will be safer in that loft I think.   The forest is a great place for predators, like Hawks, and once I start letting my birds out in the late spring, the Hawks visit almost daily.

I am going to renovate this coop this year, this one is now about 8 years old so it’s time..

Welcome to my backyard hobbies site.   I will try to blog here about gardening, birdwatching, pigeons (I keep racing pigeons and some fancy pigeons) and all the challenges of nature that I have to cope with.

I live in the historic township of  Manotick Ontario, we are a municipality in Canada’s capital city, Ottawa (click to see map).

Manotick is in the south end of the city, at least 10 minutes south of the airport, so there is lots of nature, its a great place to live.